A thirty-day walk along the roads and paths of Calabria.

The project of a documentary on the road
A thirty-day journey, walking along the paved roads and hidden paths of Calabria, the poorest region in Europe that hosts the richest and most powerful criminal organization in the continent. A journey along the less-traveled paths of a land that is a metaphor for contemporary Italy.

Someone said that “Calabria is an island without sea”, to underline, beyond the postcard representation, its closed nature. We decided to walk for thirty days to get out of the trap of the contrast between “modernity” and “backwardness”. Depending on the factions in the field in the eternal clash between “traditionalists” and “innovators”, from time to time we witness the naive praise of archaic purity or the vain expectation of the progressive fate of development. Instead, the chronicles of every day and the most up-to-date analyses tell us that this land is the demonstration that the hyper-modern flows of the global economy and the most consolidated traditions not only coexist, but often support each other. Sometimes they produce disasters.
Calabria, like Italy and the global world, is slowly transforming into a single, large metropolis, chaotic and disordered, with its centers and its peripheries.Abusive concrete and the disordered, often perfectly legal, growth of cities and towns are changing the social landscape and the structure of the territory.

There is a need to go and see, to find a new way to tell how the margins are becoming the center and how their contradictions occupy ever greater spaces.
“Su due piedi” is a project, started in the summer of 2011, that develops in two walking trips in Calabria: the first in July 2011 and the second in July 2012. The complexity of this journey on foot along the territory of Calabria needs different tools to be captured: the live story from the immediacy of the web – through the blog suduepiedi.net – and social networks, the journalistic cadence of the daily writing of the Quotidiano della Calabria which hosted the diary of the journey in July 2011, the more substantial (and lasting) reflection of a book – published by Rubbettino – which will be released in April 2012.

And then, “Su due piedi” is composed of a DOCUMENTARY on the road.

The video was born from the desire to continue to tell this journey that claims the need to set out again not only metaphorically: to listen to draw the social map of our places and our time, rebuild ties and relationships. The journey starts from the landslide town of Cavallerizzo, where the emergency strategy used in L’Aquila after the 2009 earthquake was experimented on a small scale but with striking coincidences. It then moves on to the rebellious town of Verbicaro, the Pollino massif and the abandoned estates of Crotone. Then it goes up in the Sila and descends towards Cosenza to follow in reverse the ascent of Garibaldi’s Mille.From there, down towards the Tyrrhenian Sea to Pizzo and the abandoned villages and then back from the Ionian Sea to Aspromonte, Reggio and the Strait.

HOW TO SUPPORT THE PROJECT?
By reserving your share now, you can purchase the DVD in advance and this will allow us to continue the realization of the documentary, which involves a long process of filming and editing.
Anyone who books and buys at least one share of the work will become a COPRODUCER and every share purchased will entitle you to a copy of the DVD.
All supporters of the project will appear in the credits of the video.
suduepiedi.net
margineoperativo.net

A project by Giuliano Santoro

Direction and editing by Pako Graziani 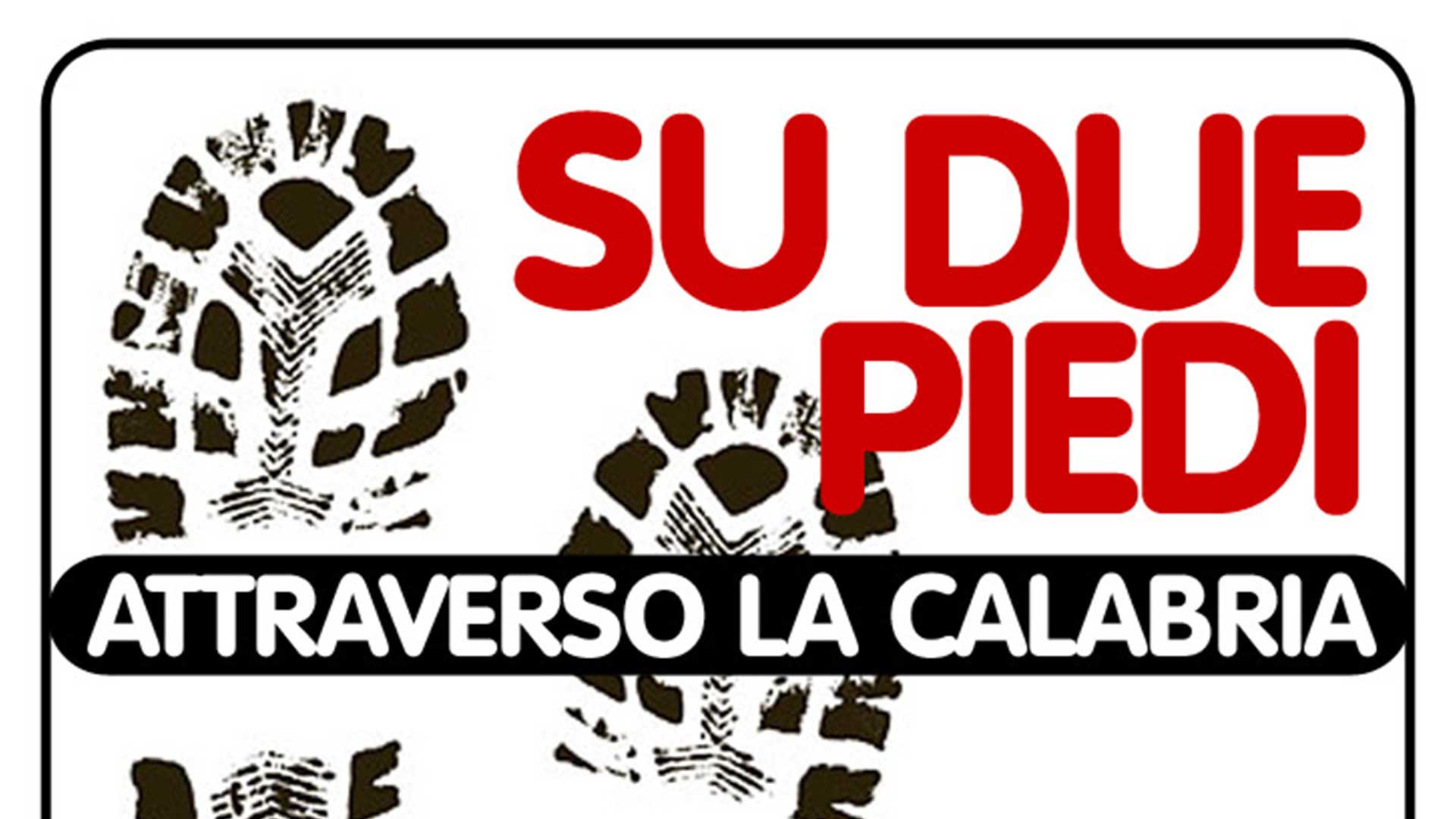