Conference/Performance on the plight of entertainment workers.

The term culture comes from the Latin verb còlere, “to cultivate”.
Culture is a necessary asset for individual growth and for the development of a territory, but too often it is considered as something of no importance, if not a cost to the community.

Thousands of people are employed in live entertainment, but the daily reality of these professionals is little or not at all known, so much so that official statistics do not allow for a thorough representation of this sector. 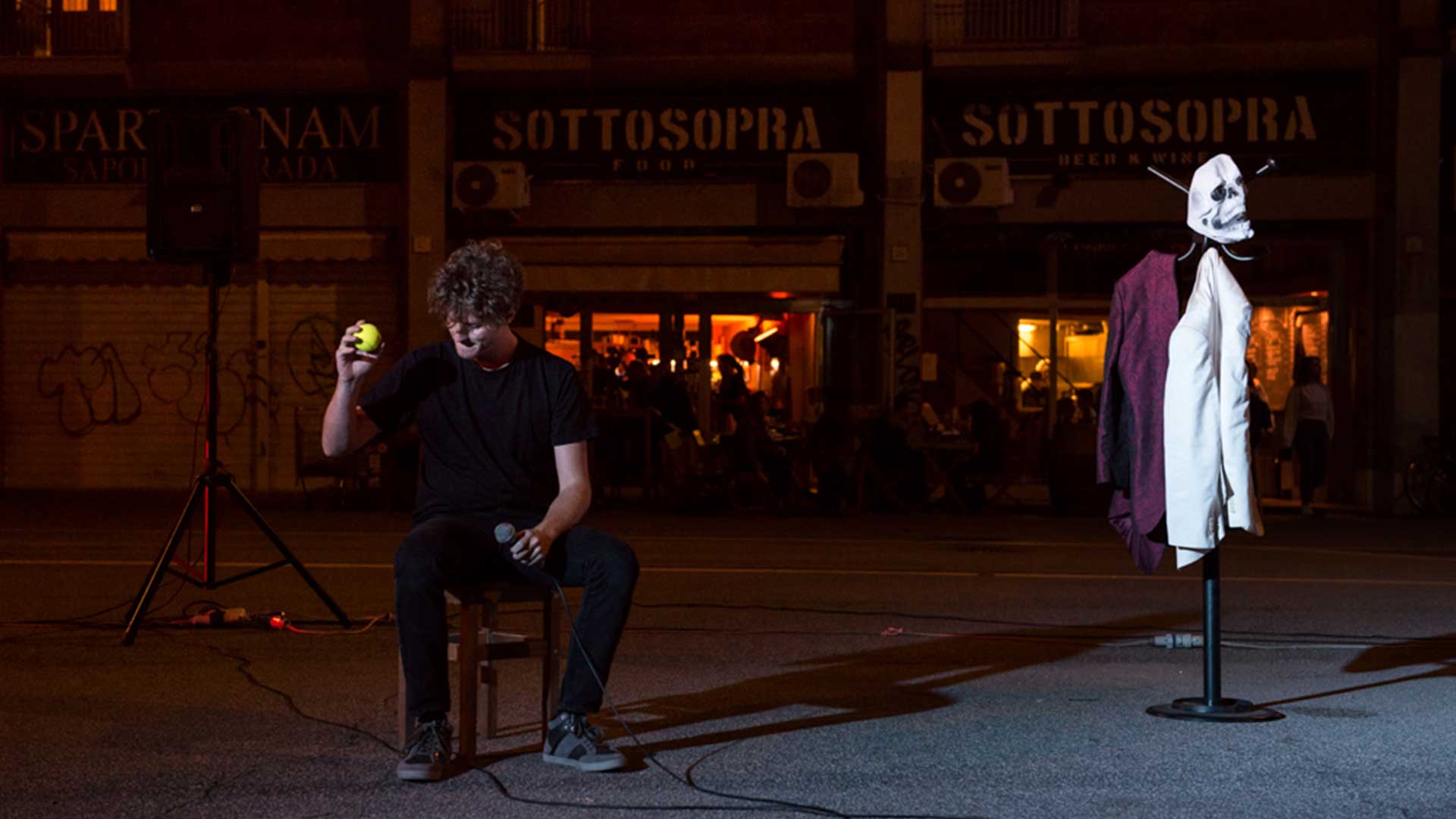 Among the numerous items of expenditure that appear in the budgets of the Italian Republic, there is a particularly important one that concerns the cost of weapons. Italy spends every year billions of euro for the purchase of new armaments: planes, tanks, missiles, rifles and other war instruments.In recent years, costs have increased: SIPRI data show that Italy is in twelfth place worldwide for military spending.