Alex Rizzo is one of the most desired killers in the world, very meticulous, he doesn’t miss a beat. Alex Rizzo – played by Giordano Luparelli – is a killer: a chosen assassin, with a unique talent for eliminating each of his victims impeccably. His job requires the utmost perfection and total detachment, and Alex is the best in his field.

Alex is a lucid and rational “bad guy killer” (his victims are not good people).
In this film, Giordano Luparelli plays a character who is cynical and refined at the same time.

The director Pako Graziani, with the excellent film “IL BRACCIO VIOLENTO DEL PRECARIO” to his credit, now ventures into this new project, a film that revisits a classic dated 1972, “The Mechanic”, replacing the rocky Charles Bronson with the equally rocky Giordano Luparelli, the true icon of action cinema of the 2000s. Pako Graziani with this film makes an excellent action-thriller. 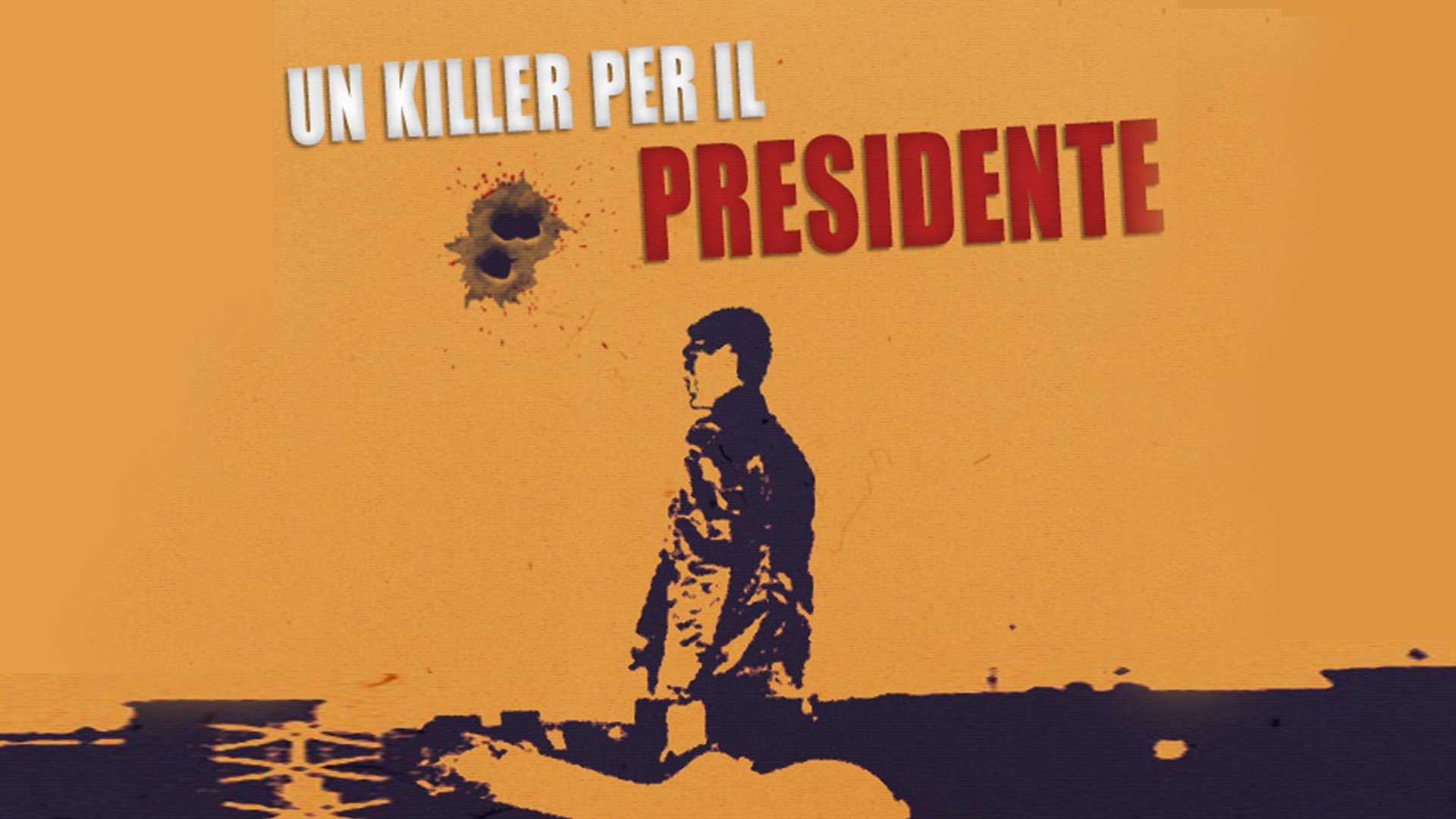