A work realized by Margine Operativo for the RGB festival on the multiethnic neighborhood of Torpignattara / Rome, accompanied by a soundtrack created by Andrea Cota. A video that tells the urban and human landscape of Torpignattara, following the playful path of two children and a dog through the streets of their neighborhood.

Bodies, Looks, Streets of my Town

With the participation of: Luna 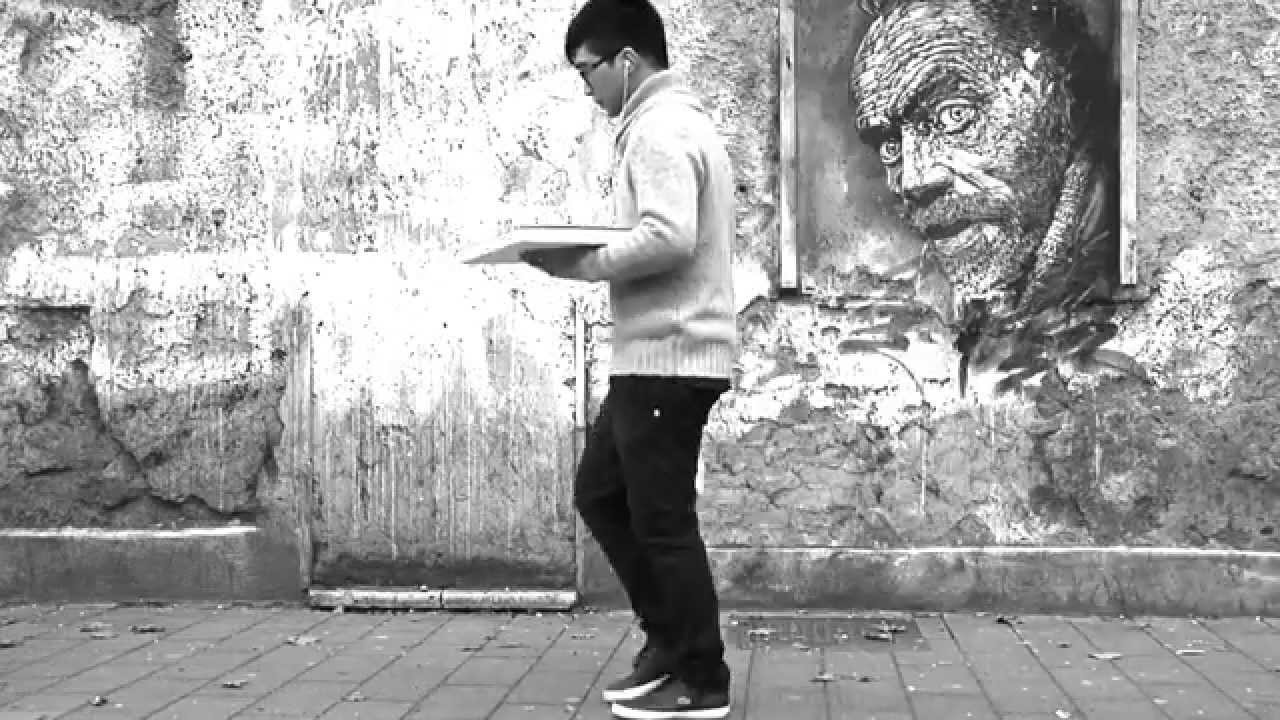