The story of a school
The film/documentary NON RUBATECI IL FUTURO made by Margine Operativo tells, through the “small” story of the Roman school IQBAL MASIH, the world of public schools in Italy in 2010 grappling with job cuts and the further precariousness of the teaching staff and the attack on full-time classes.
The elementary school and infancy IQBAL MASIH (126° circolo didattico di Roma -Municipio 6) since 1971 has only full-time classes (= 40 hours per week). Full time as a response to a society in deep change with families where both parents work, and full time as a long and quality time for children, as a time within which to be able to follow all children in the same way – from foreigners to those with difficulties – to have time to really learn.

The video tells a local story that reflects a national situation with an editing that alternates moments of initiatives and mobilizations that took place between April and May 2010 – and that were often obscured by the mainstream media – with interviews with teachers and parents.
An in-depth video to learn about, but also a manual to act in defense of the common good of public schools and the future of children.

Thanks to:
teachers, moms and dads, and children of the school Iqbal Masih (126° circolo – Roma)
Simonetta Salacone
Permanent Coordination of the schools of Rome
The Rom community of Metropoliz, Popica Onlus 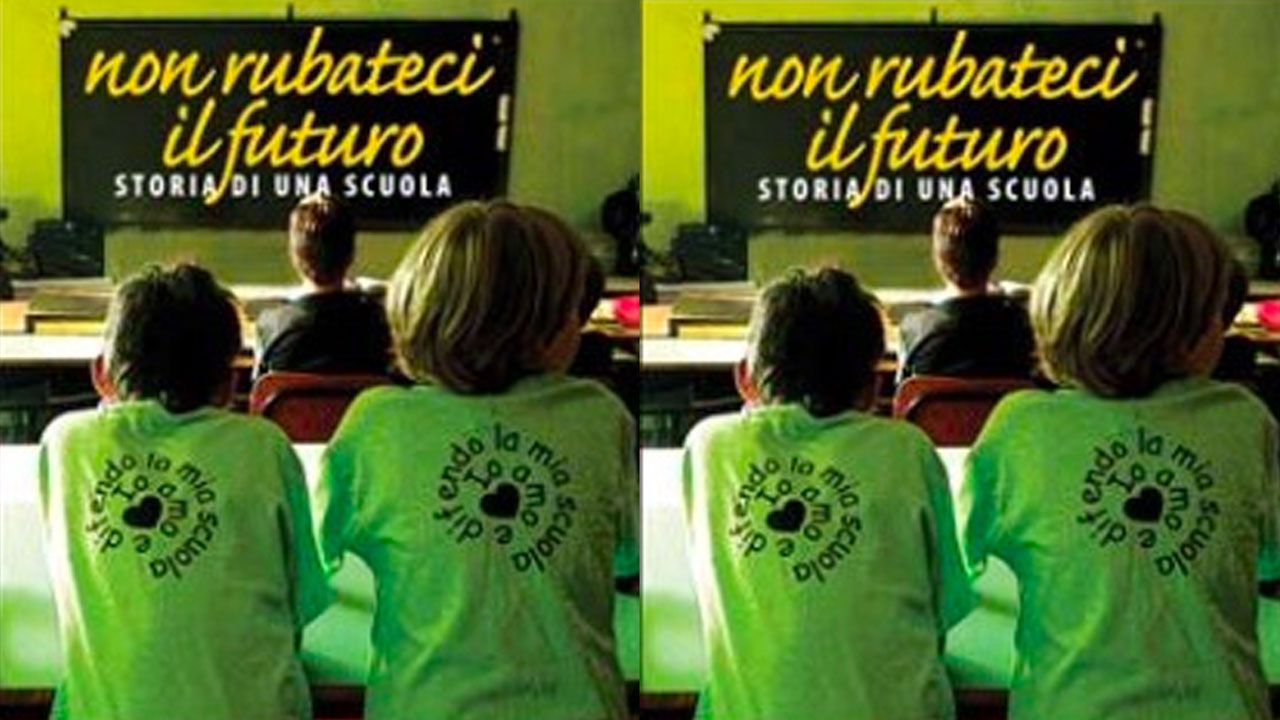