NIGHT OF THE LIVING DEAD

The live remix was presented for the first time at the Festa Internazionale del Cinema 2007 in the Extra section.

This brilliant classic of horror cinema is dismembered into a multiple visual-sound show that envelops the spectator, who finds himself at the center of an audio-visual flow.
The live remix created by Margine Operativo dissects the film into three parts, following multiple actions simultaneously, interacting with digital technology in the chemical body of the film, creating connections and displacements without destroying the narrative structure of the film. The challenge is to see if zombies created in 1968 have the strength to sustain the digital’s glance at and within them and be eaten in turn.
The live soundtrack is created by Andrea Lai, claustrophobic atmospheres of metallic dubstep, a pulsing of beat that drag the zombies into a new dimension, that of the new millennium. Bursts of slow and visceral bass, intricate rhythms that envelop the stomach and the darkness that surrounds us inside and outside.
The flow of images_the music_the audience_the place interact in a constant passage from the cinematographic dimension to the active vision, from film to digital technologies.The live remix outlines trajectories around the possibilities of the transformation of the “finished”, around the open, transformable work of art, not an object of passive veneration but a living and pulsating organism capable of playing with mutation while maintaining its own soul. 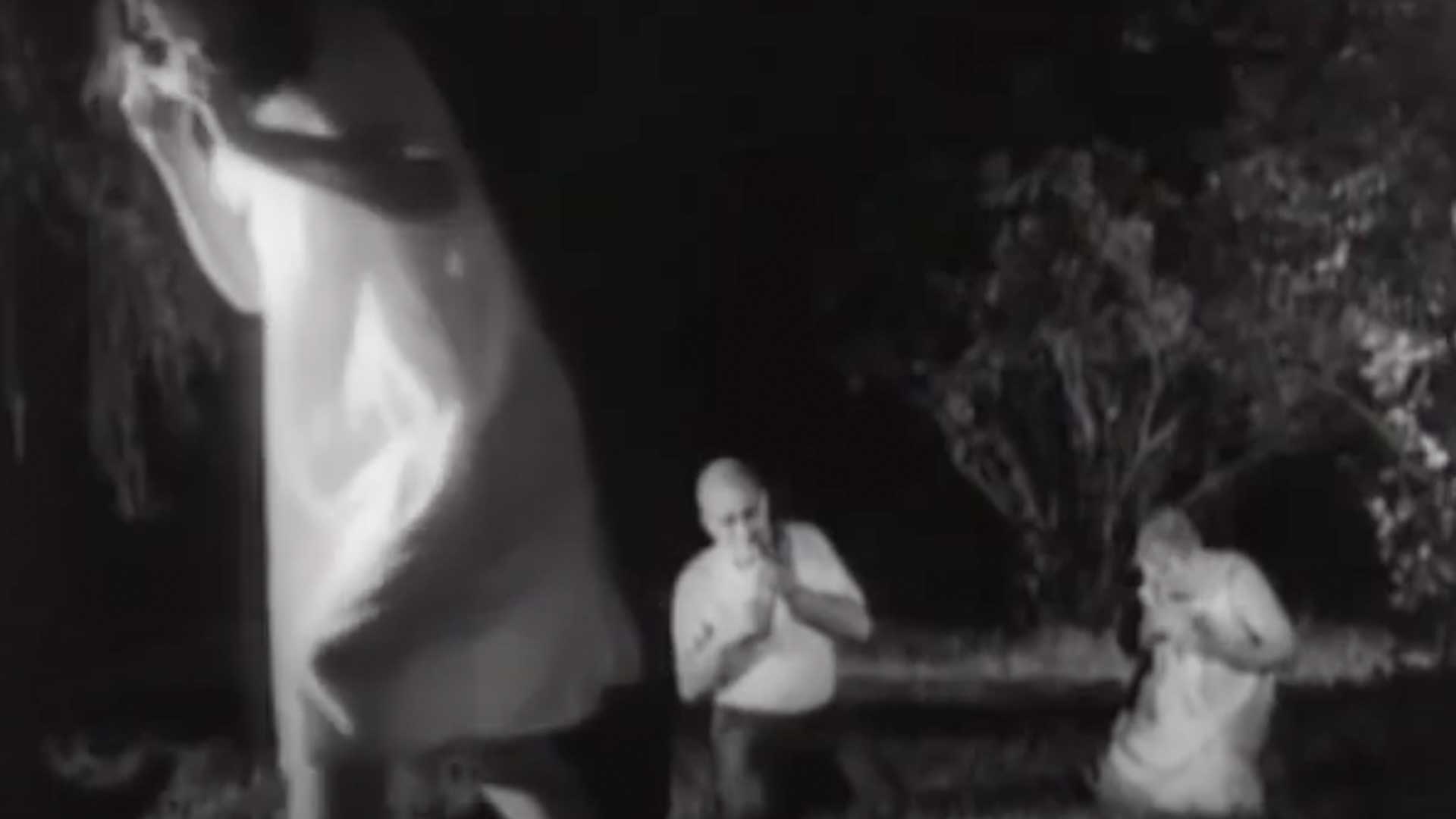