The video/documentary “La degna rabbia” realized by Riot Generation Video / Margine Operativo tells the incandescent magma of visions and struggles that crossed the festival. It tells the anomaly of an autonomous and independent festival created by a multiplicity of languages, conflicts, artistic codes that are placed by choice below and to the left. 10 dense, extraordinary days that have traced a calendar and a geography of struggles and perspectives that cross the movements in the world, and that have drawn a map of the possible.

Tuscan Coordination of Support for the Zapatista Struggle 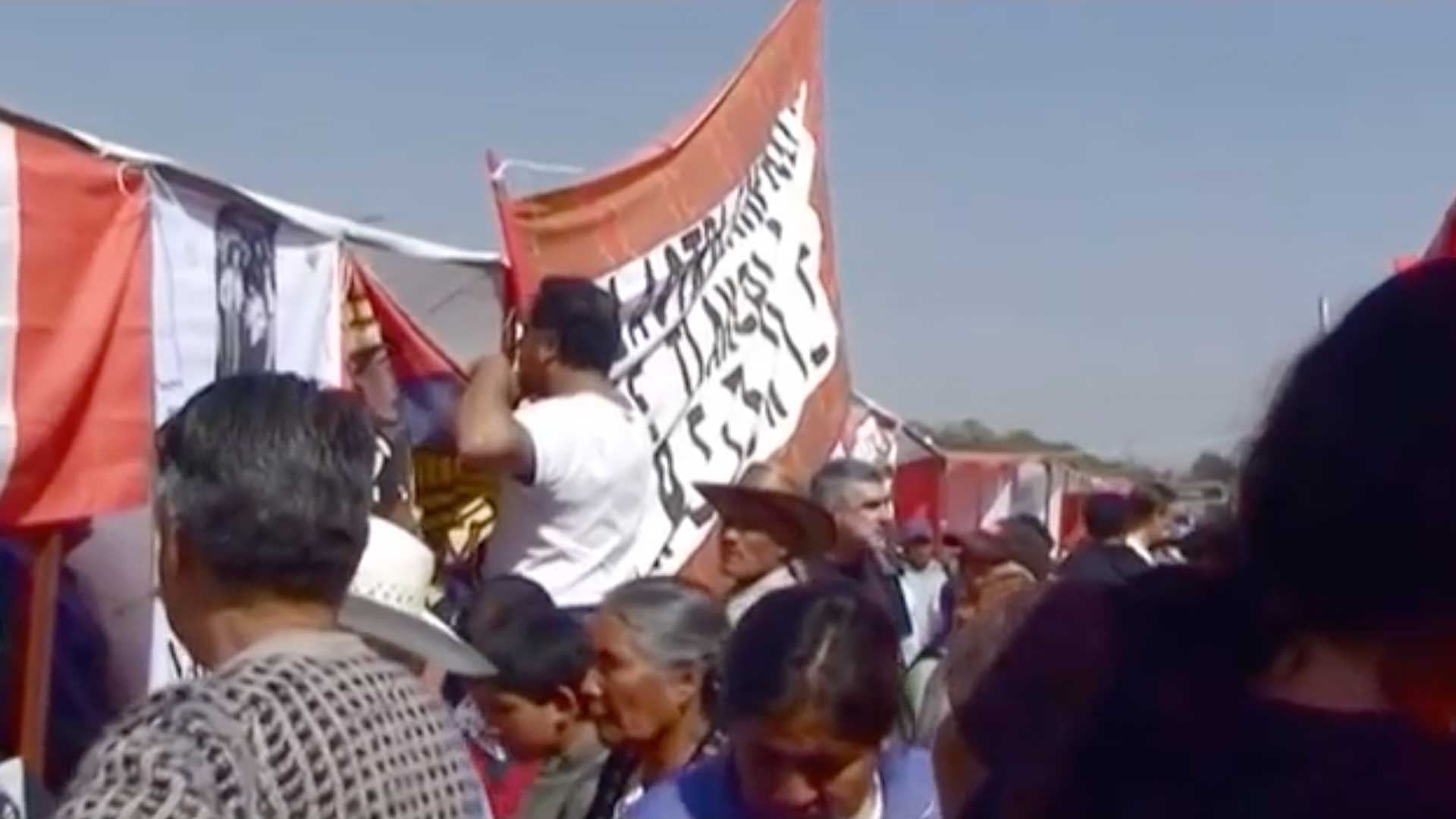