ROMA is a multiple show.

A concert that mixes “cursed” stornelli with biting rap melodies, a show that interweaves music with live video and with the bodies of the performers and musicians on stage. A visual and sound journey through the bowels of the metropolis, an itinerary where the city is told with an eye towards the “out of focus”. The hidden visions; never seen as a step in the void, as if stumbling upon something we had never noticed. The images and sounds outline the identikit of a neo-metropolis, made by those who have really seen the city change on their skin.

The “JunglaBeat Acid Orchestra” acts live on the images, looking for a dialogue between some sound fragments of the popular tradition of Roman songs – with reinterpretations of songs by Gabriella Ferri, Gigi Proietti, Claudio Villa and Nino Manfredi – and the creation of soundtracks specially composed using elements of the languages of urban culture (such as dub, drum’n’bass, reggae, hip hop). The group is composed of: a singer, a bassist, a drummer, a keyboardist, a trumpeter, a saxophonist and two turntablists, musicians who actively contribute to the musical texture using sound fragments from vinyl. 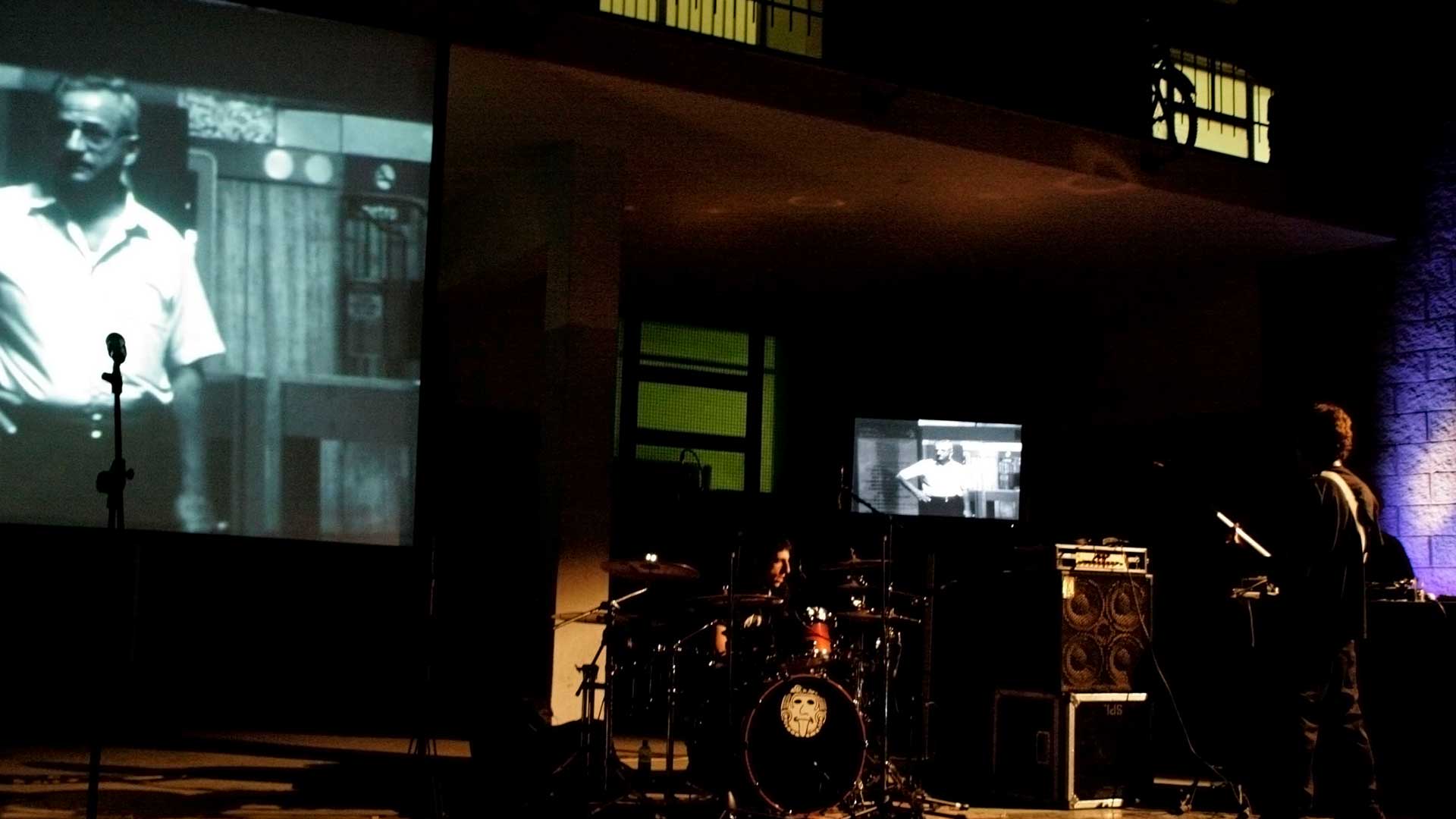 The video stream is an original creation of Riot Generation Video realized through the editing of unpublished images from the archive of R.G.V. shot in Rome from 2000 to 2005. The visual journey is divided into seven chapters, each chapter is dedicated to a place in the metropolis and to “something” that happened in a precise moment in that space. From the lap dance in the subway station of Piazza Vittorio to the occupation of the former Cinema Impero in the Torpignattara district, from a techno party on the outskirts of the metropolis to the protest demonstration against the eviction of the Rom camp in Casilino 700. The sequence of chapters does not follow a consequential temporal path, but proceeds through an “organized chaos” also determined by the live video incursions created in real time by Riot Generation Video that follow each structured chapter. In the path of creation, the video and the musical part have contaminated each other through a game of overlapping and intertwining that has created a hybrid body, a multiple and varied organism.

ROME is a further stage in the artistic journey of Margine Operativo, a crossing and confrontation with the “metropolis”, place and symbol of complexity.
Junglabeat Acid Orchestra (Rome) Break dub set was born from the encounter between a collective of rap and scratch (the Junglabeat, to be precise) and some musicians of the Roman scene (coming from formations such as Torpedo, Urban Soul, Three seconds happiness, Growin’ roots, Supernova) grown in the undergrowth of the sounds carried on for years, especially in the independent circuit.
The meeting of these realities is a journey between the hypnotic sounds of dub and the biting lyrics of hip hop, between the rhythmic tight typically drum’n’bass and open spaces of psychedelic style, a passage through the streets less illuminated of the city, a photograph without subjects to capture. 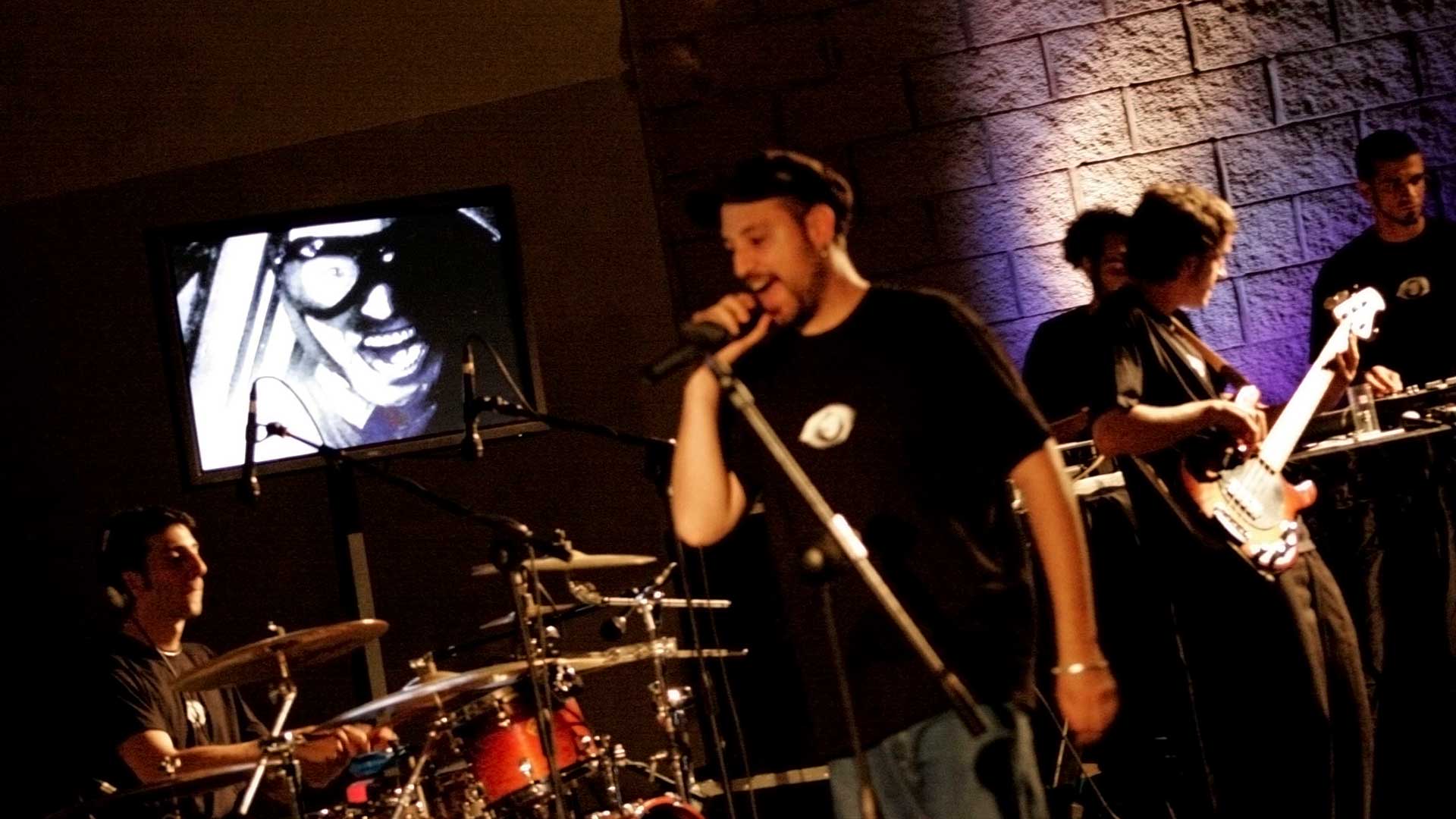 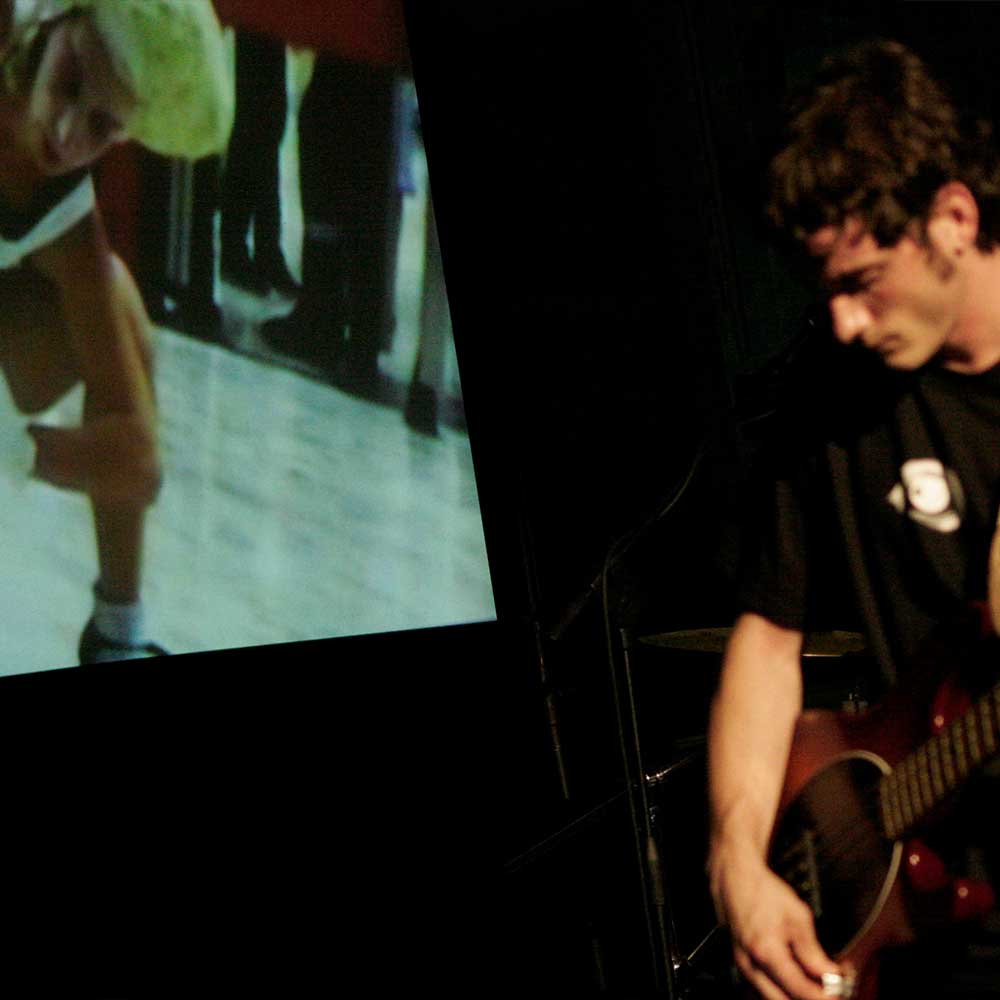 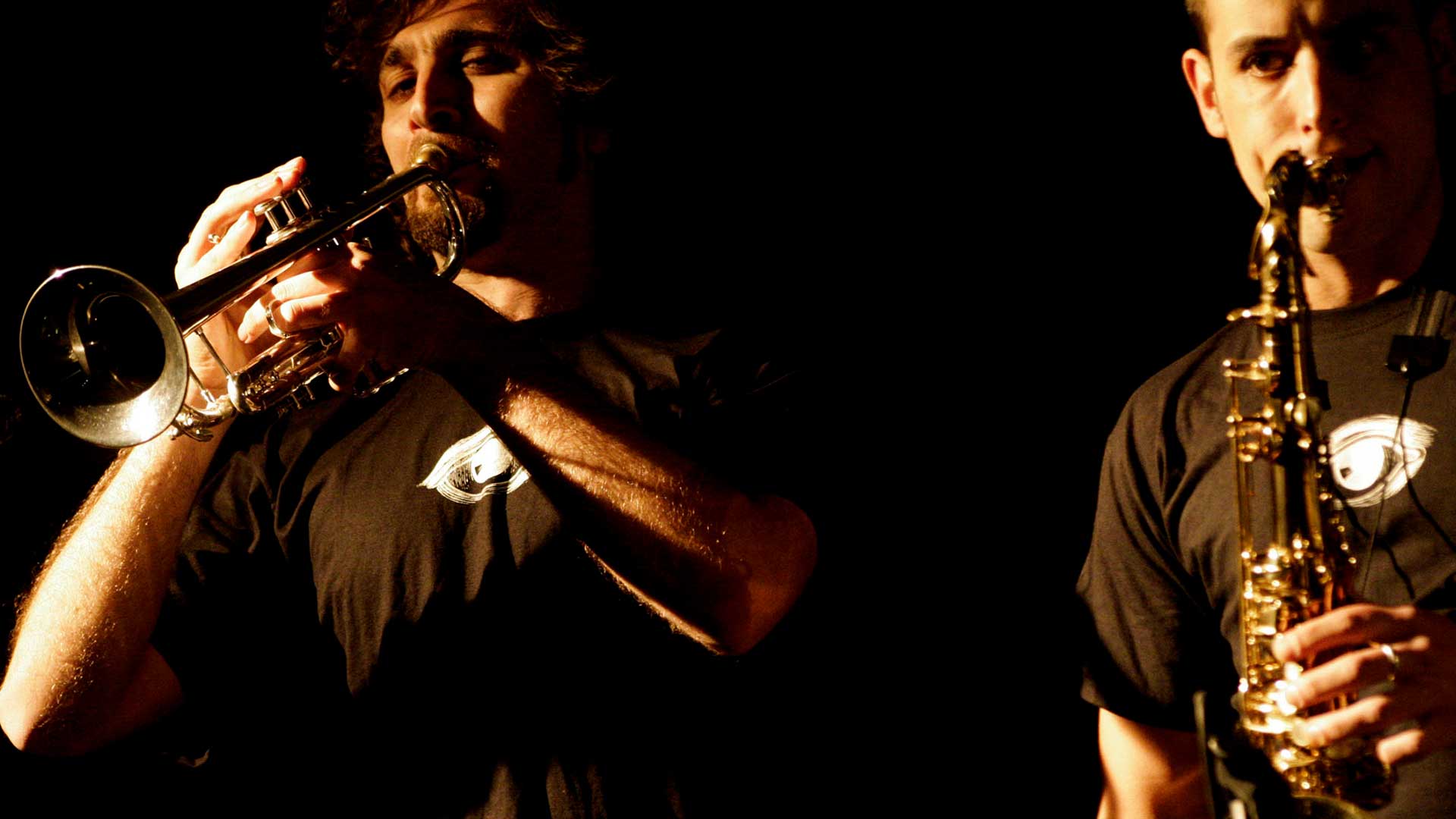 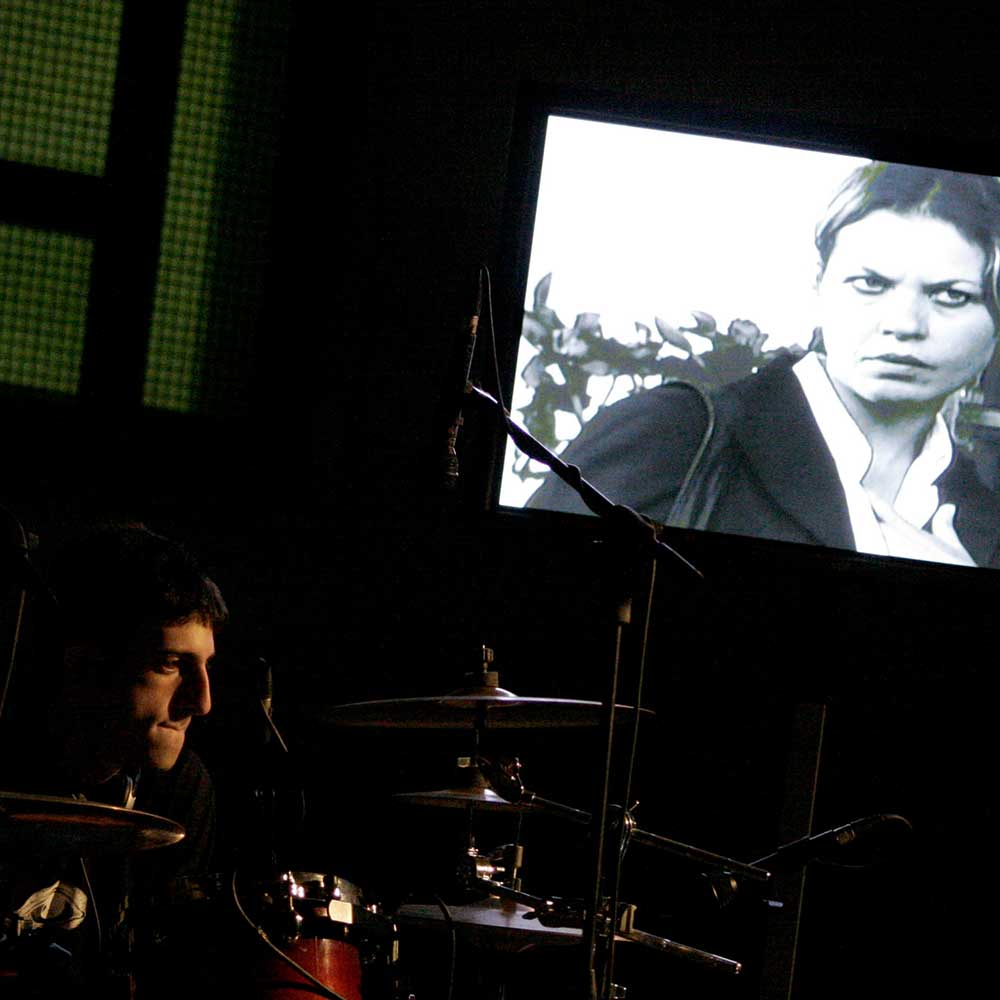 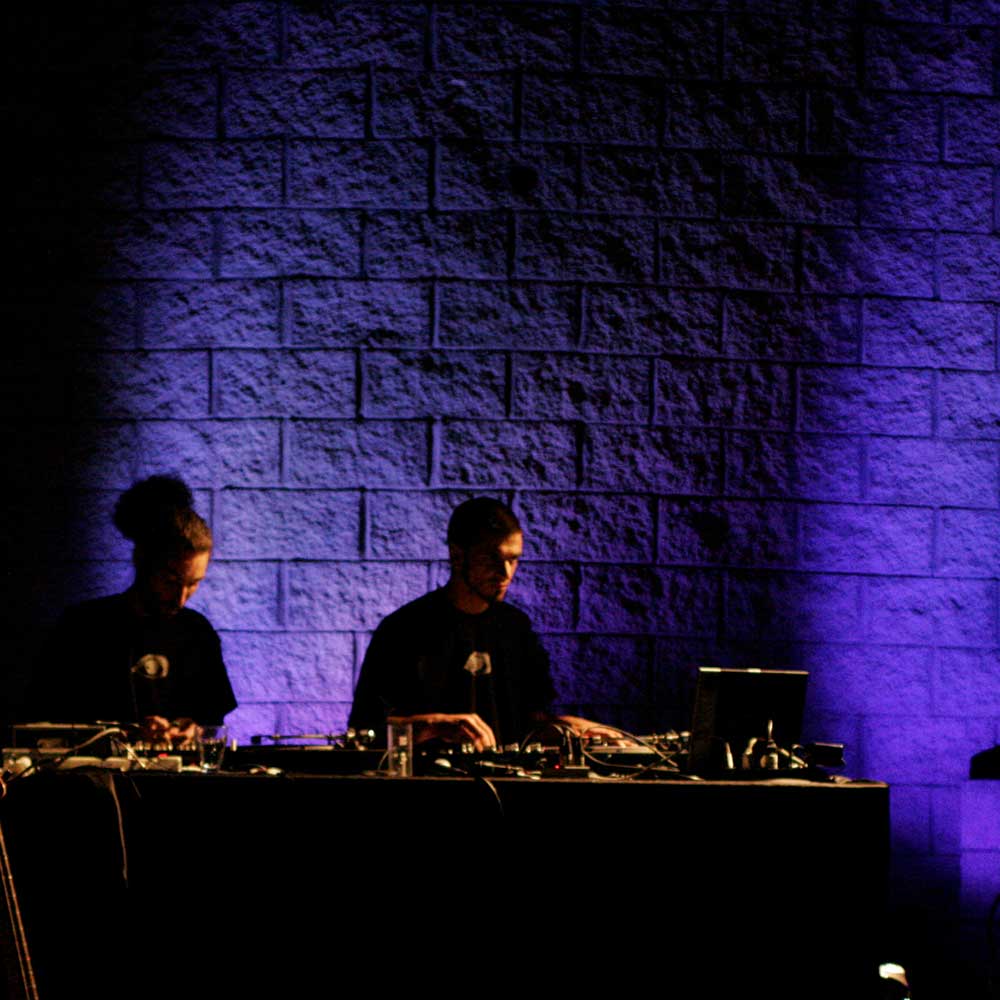 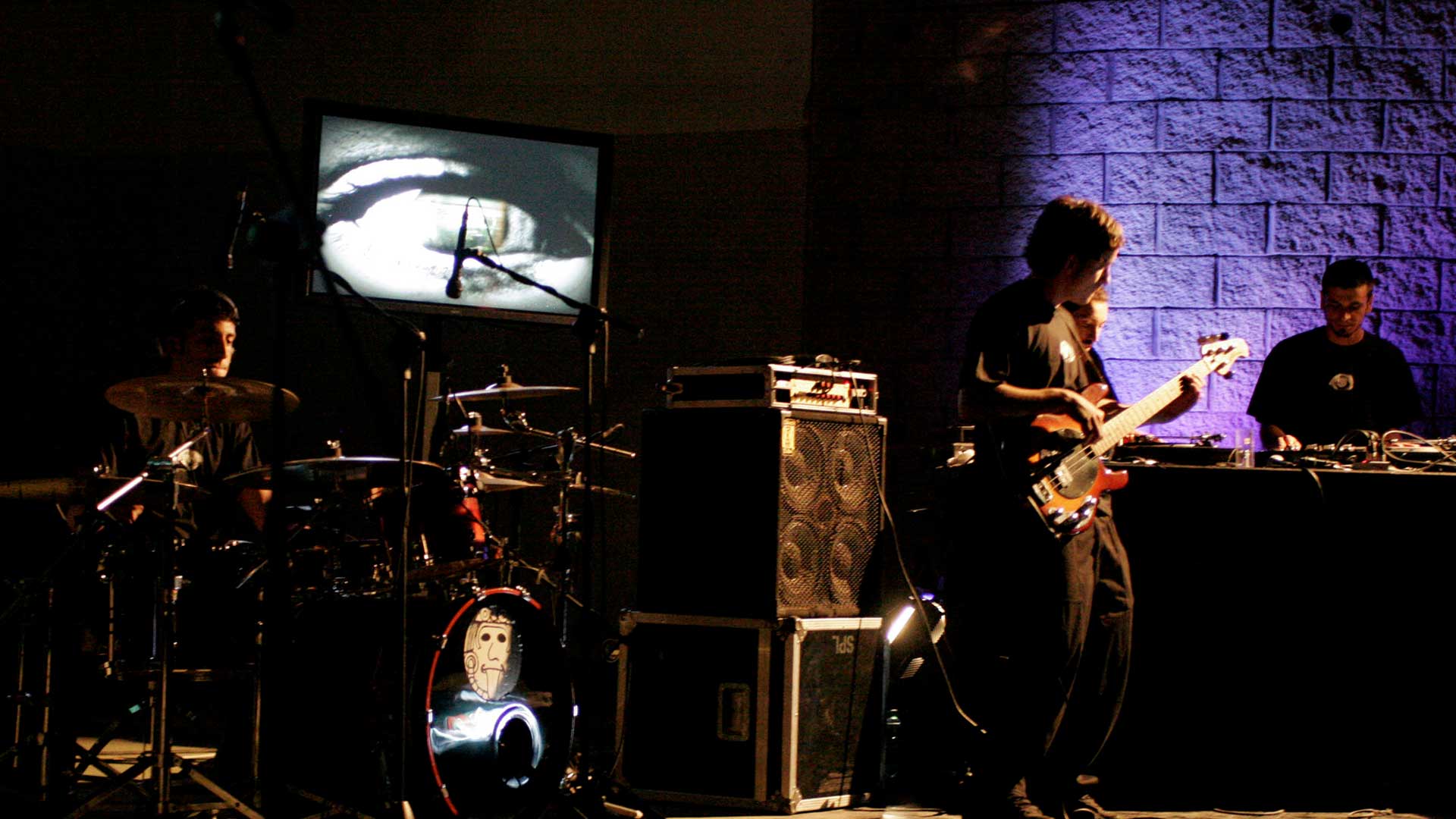 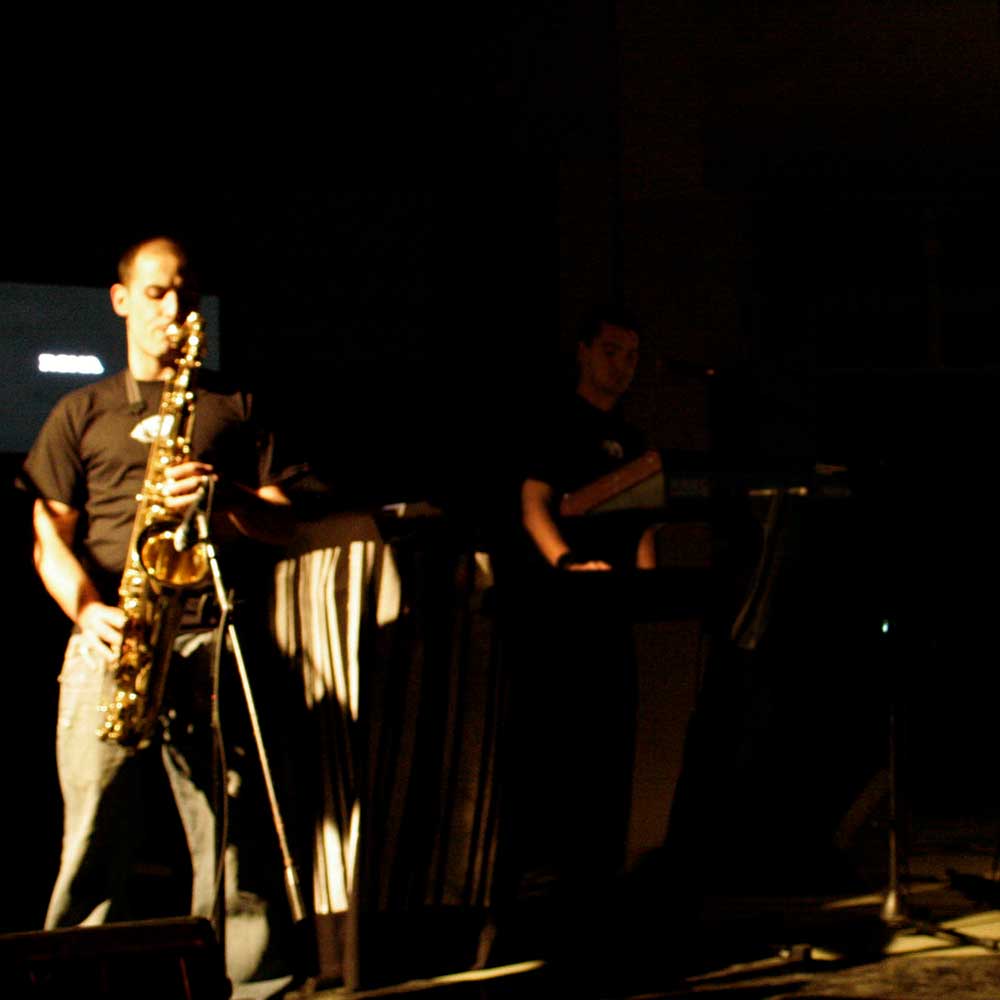